The utility vehicle market has exploded over the past few years, in particular the entry-level subcompact crossover segment. It has grown rapidly both in terms of popularity and number of entries into the class. So popular, in fact, that Hyundai decided this year to take things a step further and introduce a mini SUV that’s even smaller than the subcompact Kona. While there aren’t a lot of direct competitors for it, considering the segment is so new, we thought we’d see how it measures up to one of the most popular subcompact crossovers on the market by pitting the 2020 Hyundai Venue against the 2020 Honda HR-V.

Advantages of the 2020 Venue

It doesn’t take much more than a glance to see that these two vehicles are quite comparable to one another, despite the Venue being a bit smaller. We decided not to look at things like space considering the size different, but we did kick things off with fuel economy. While both vehicles achieve the same combined fuel economy rating, the Venue gets an extra mile per gallon on the highway and the HR-V has an extra mile per gallon through the city.

In terms of performance, the Honda HR-V does offer superior power in the way of 20 extra horsepower. However, as we highlight in the fourth row, the smaller size of the Hyundai Venue leaves it with a much lower curb weight. To be more specific, the Venue weighs 349 pounds less than the HR-V, which means it doesn’t need quite as much power as the larger HR-V. Now, that’s not a huge advantage, and won’t negate the entire 20 HP, but it does cut it down a bit.

Despite the Venue being an entry-level crossover, it is packed full of outstanding content, including many standard Hyundai SmartSense technologies. It has much more allure than just what’s visible in the table above, so if you’d like to learn more don’t hesitate to give us a call! 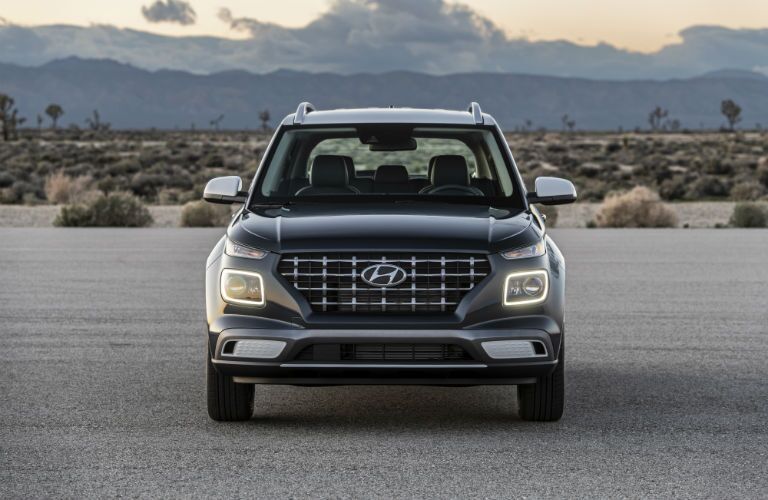 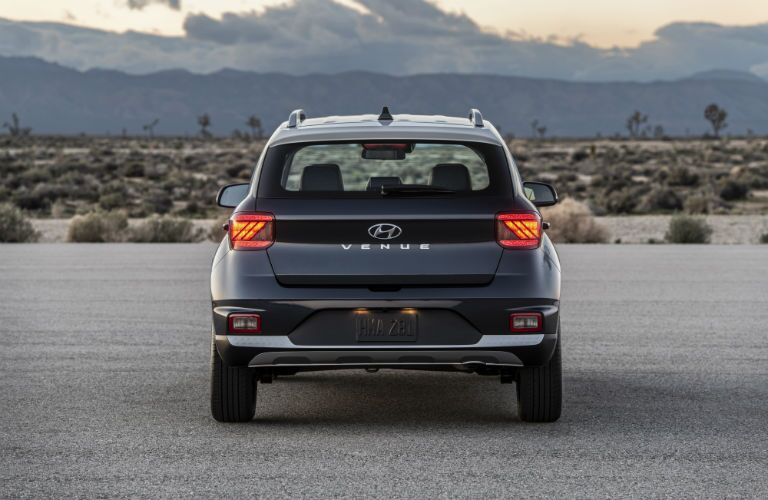 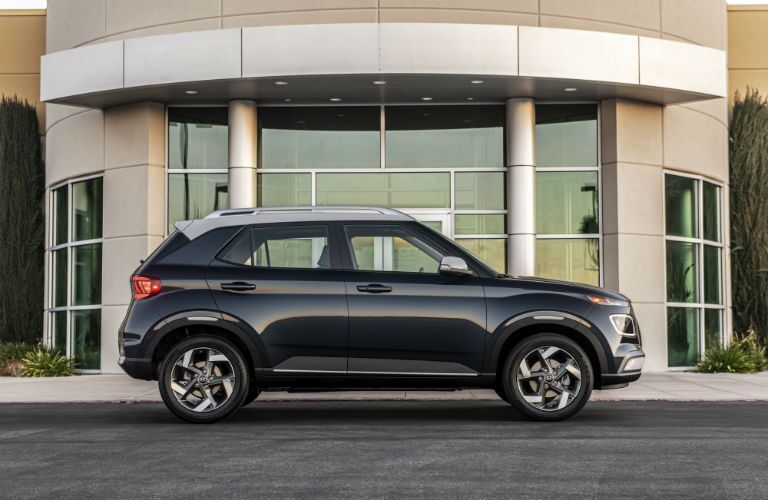 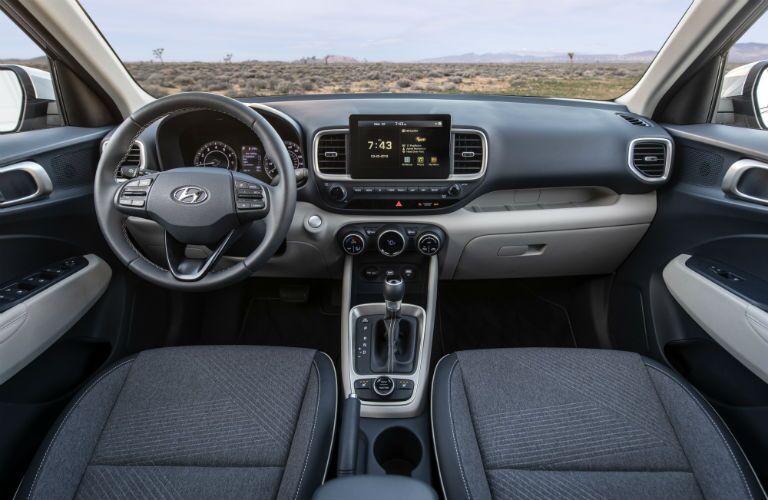